You can find my Arduino lessons at my site M0IFA. 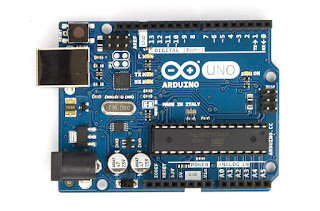 Learning about the Nano VNA

Quite amazing is this Nano VNA, Vector Network Analyser. There are two basic capabilities, to measure a single impedance, like an antenna. Or to measure an input/output device, like a filter.

Here are the slides I made for presentation at our local club. 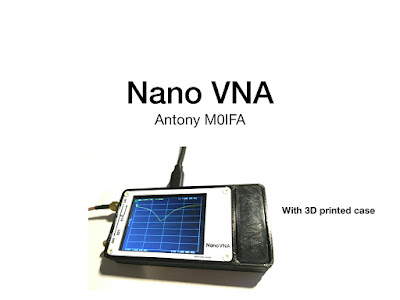 The Nano VNA is very low cost - around £30! and comes with three important SMA connectors, one a short circuit, one an open circuit and one of 50R load. These are used to calibrate the system. 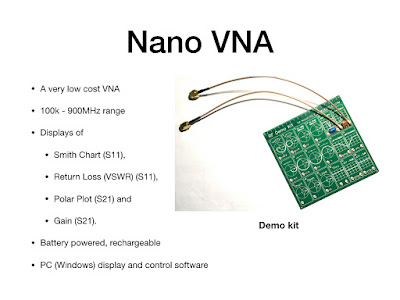 Also available is a PCB with 18 demo circuits that can be used to learn about using the device. These include LCR circuits, capacitors and inductors, a Low or High Pass Filter and a couple of ceramic notch and peak filters.

It's important to know there is also a PC (Windows) interface which allows the device to be setup and used from the computer - which is a lots easier than using the on-screen menus. 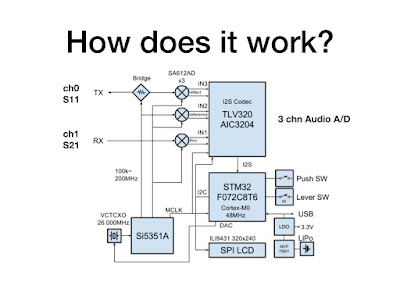 The design is ingenious. Effectively it is three direct conversion SA612 receivers. Each fed with an RF input, from the CH0 & CH1 inputs and mixed from two outputs of the Si5351 directly. The clever bit is that the outputs CLK0 & 1 of the Si5351 are always separated by a fixed low (audio) frequency. Thus they output audio signals proportional to the RF inputs. The three SA612s feed a triple A/D TLV320AIC3204 convertor which output an I2S digital audio bus to the main computer the STM32F072C8T6. This computer chip is made by STMicroelectronics is based on the ARM architecture. It also programs the Si5351 and drives the colour TFT display.

There is a 50R resistor bridge for CH0 (S11) single port measurements outputting to the first two receivers the reference and reflected RF levels. CH0(S11) also outputs RF to a device under test. The CH1 (S21) input to the third receiver measures the output of a network (such as an LPF or BPF). 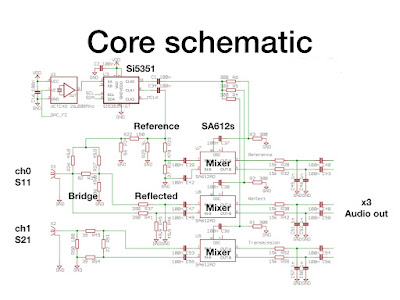 The core of the schematic shows the SI5351 using outputs CLK0 & CLK1, the bridge at CH0(S11) connection and to the mixer inputs (REFERENCE, REFLECTED and CH1), giving three audio outputs.

So let's have a look at three examples, first a Low Pass Filter, using a 40m kit from QRP-labs. 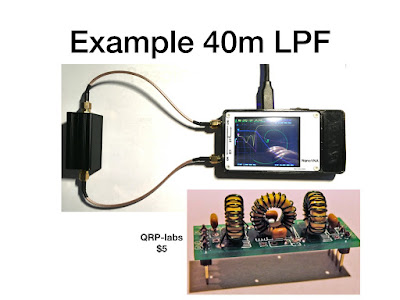 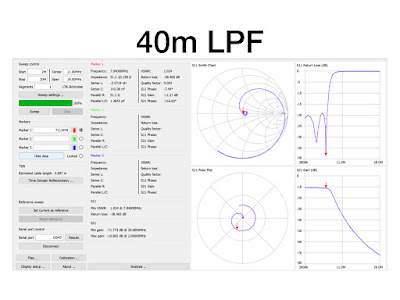 And this is the PC Python software display (nanovna-saver-0.2.2.exe) showing the LPF response (bottom right graph). A marker can be placed on the curve (inverted red triangle) and the data read in the middle area.

Next an antenna, this is a Wonder Loop which I use all the time for FT8 comms. 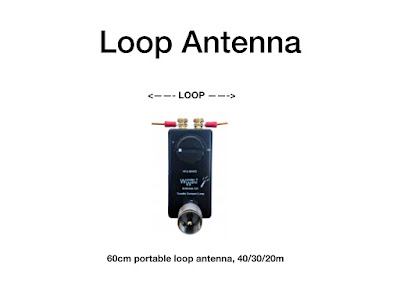 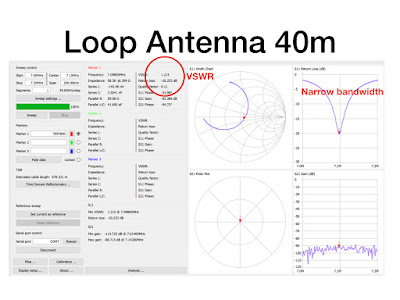 The top right graph shows the Reflection Coefficient, and the middle data shows the antenna VSWR and impedance. Interesting to note how narrow is the bandwidth of the antenna, meaning it must be re-tuned for any small change in frequency. When tuned accurately I get an SWR of 1.8 at the TX.

Lastly a notch filter on the experimenters board. 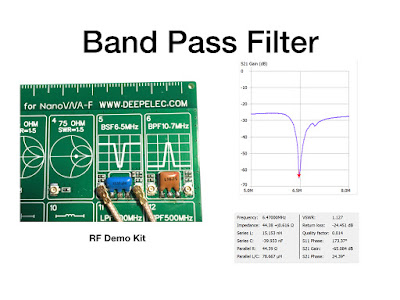 Here you can see the connection to the experiment board, the response.

I have yet to understand and experiment with the Smith Charts and Polar Diagrams.
Posted by M0IFA at Friday, January 03, 2020 No comments: